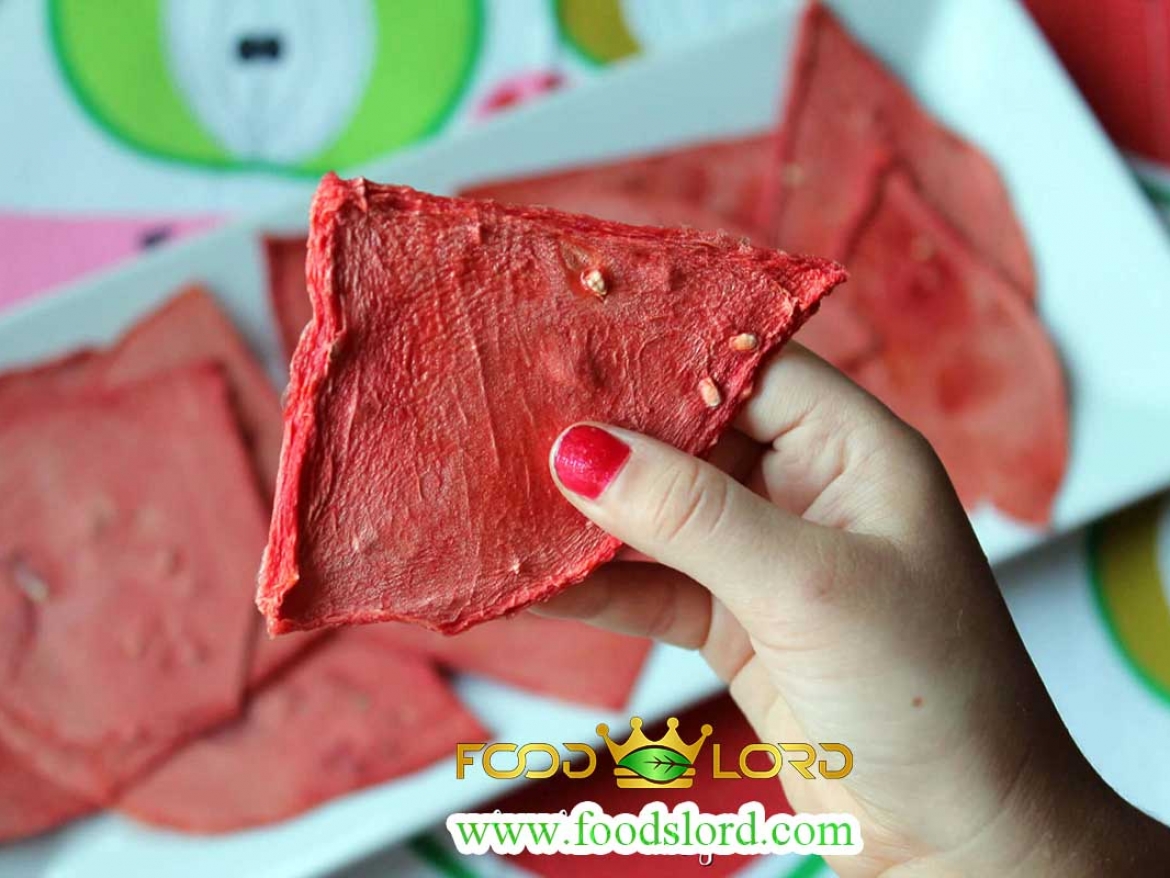 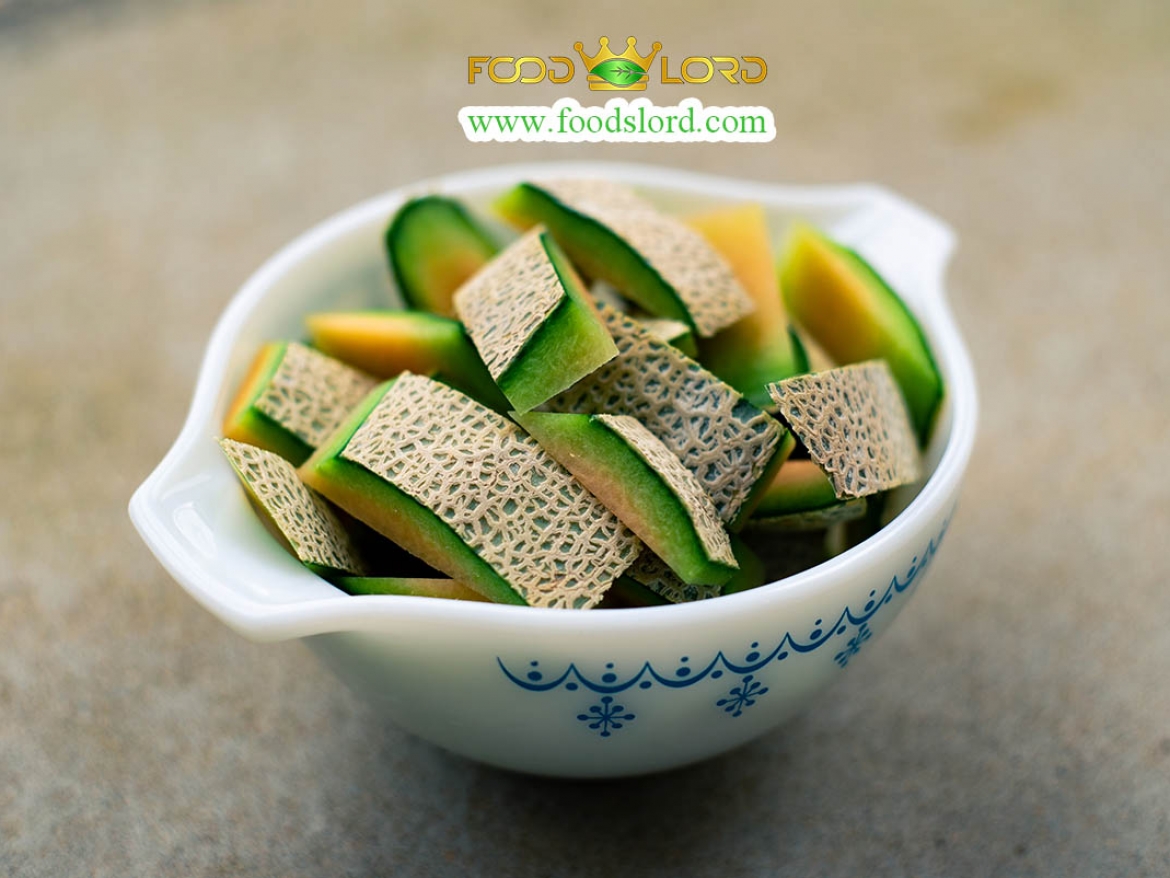 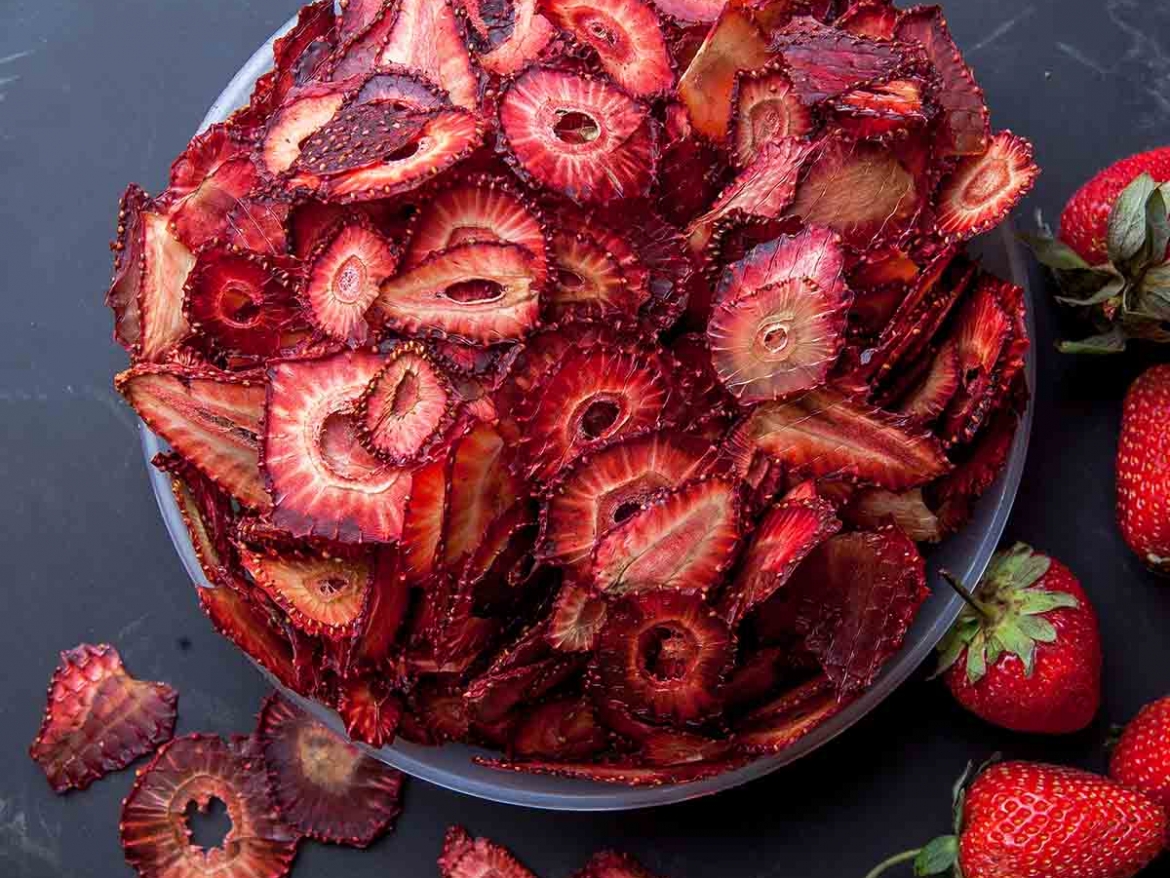 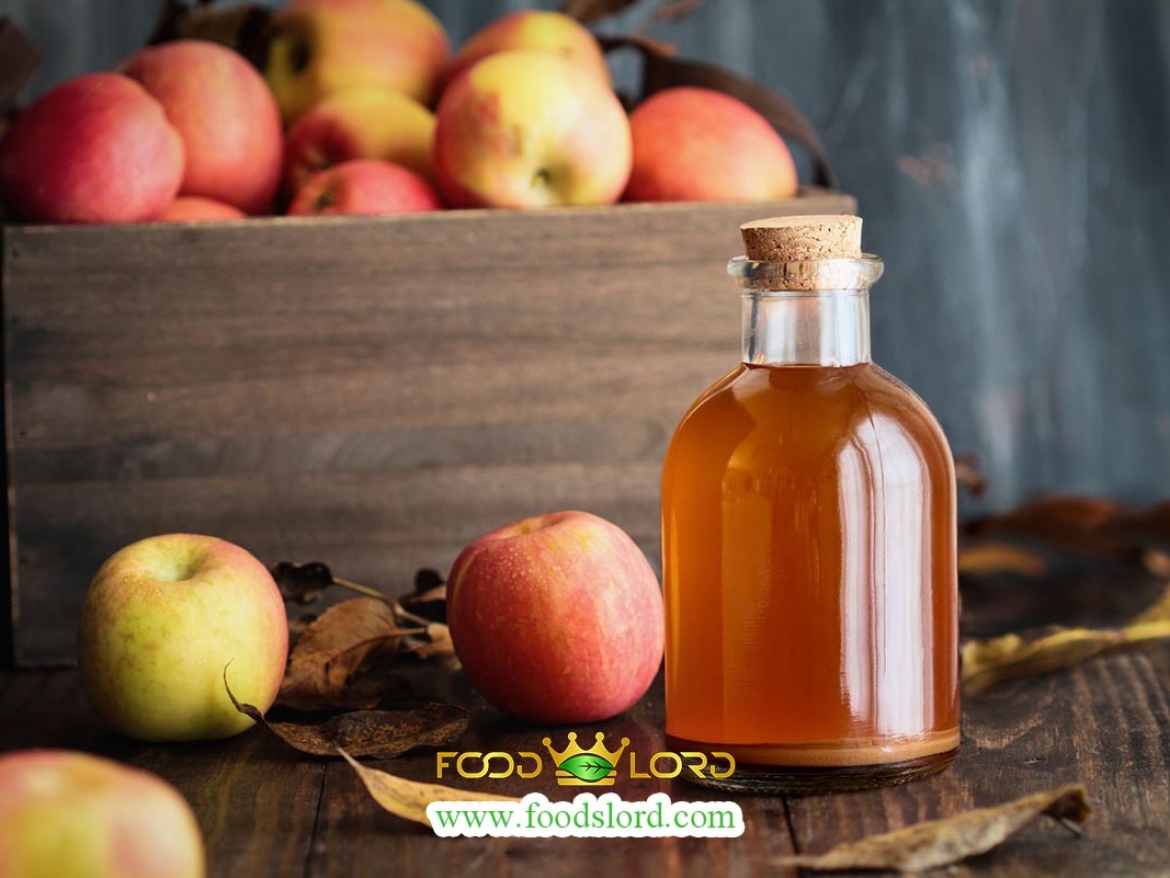 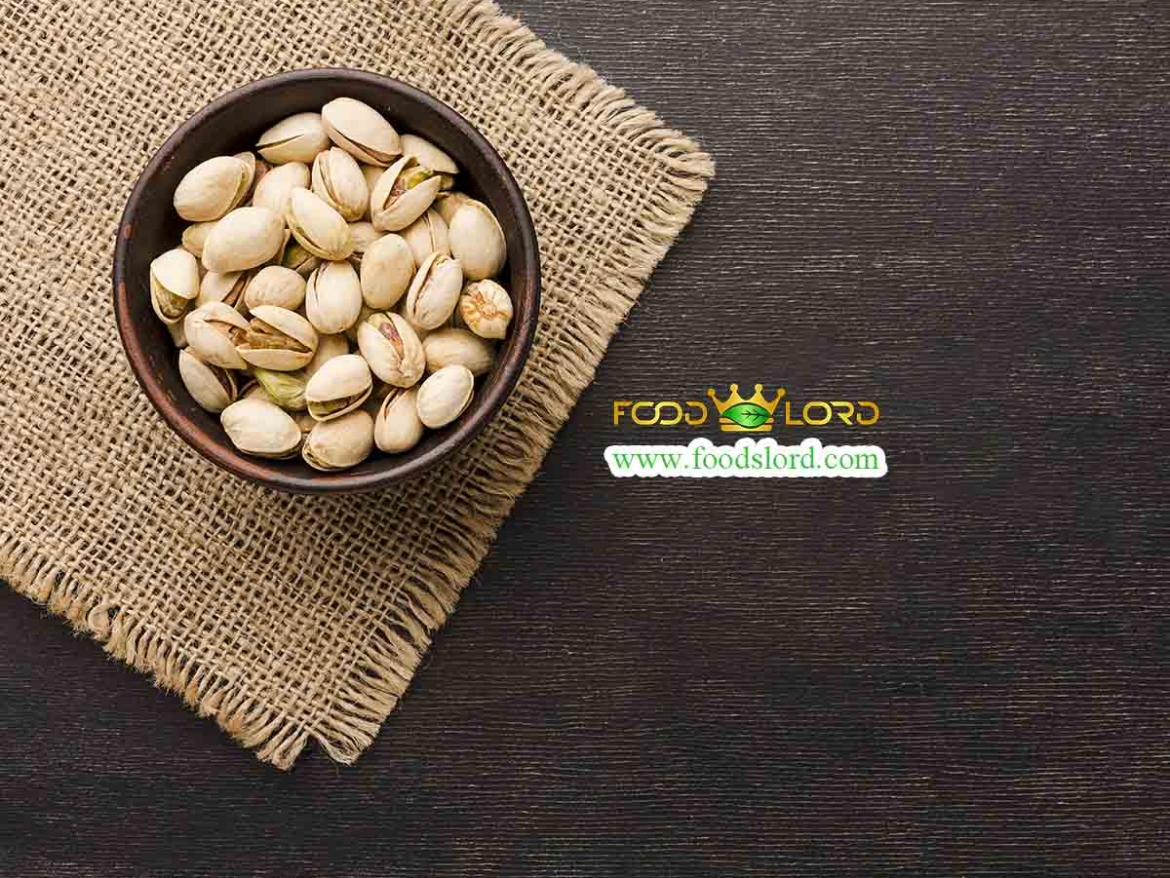 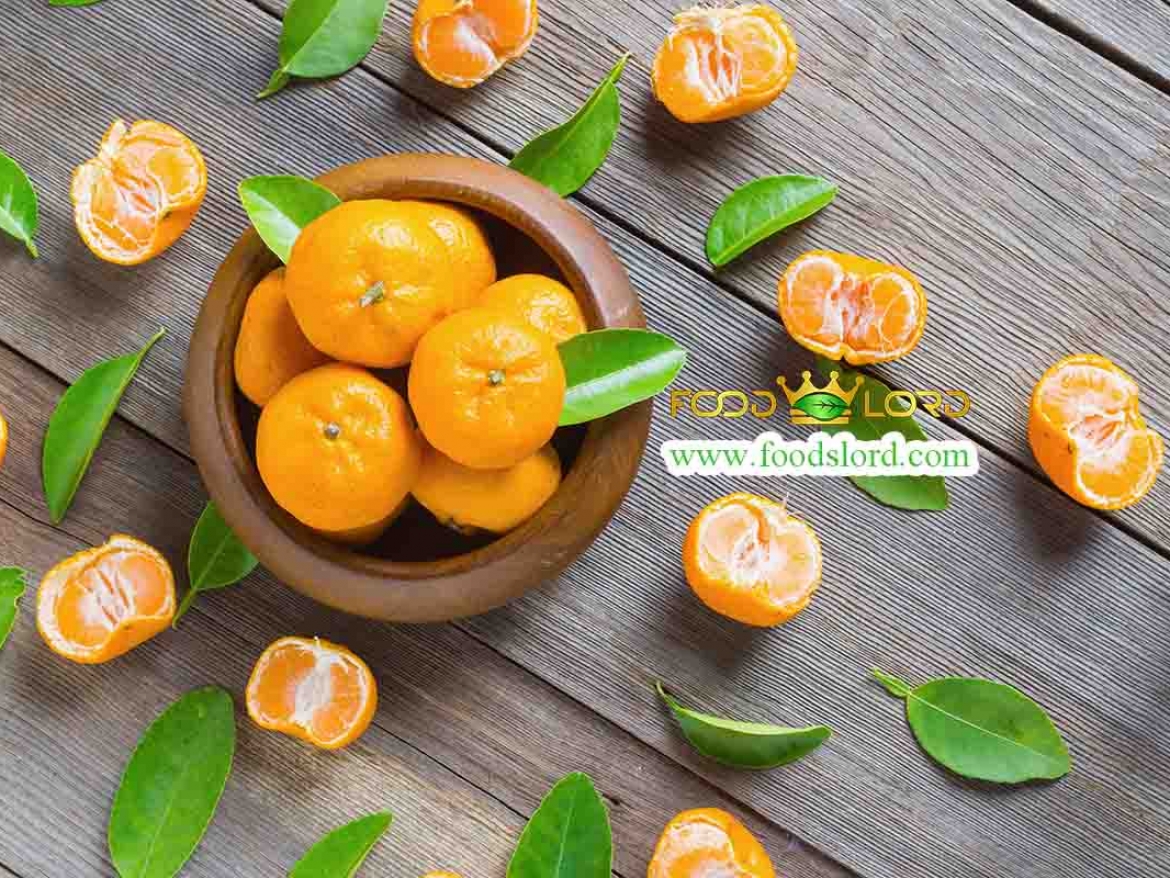 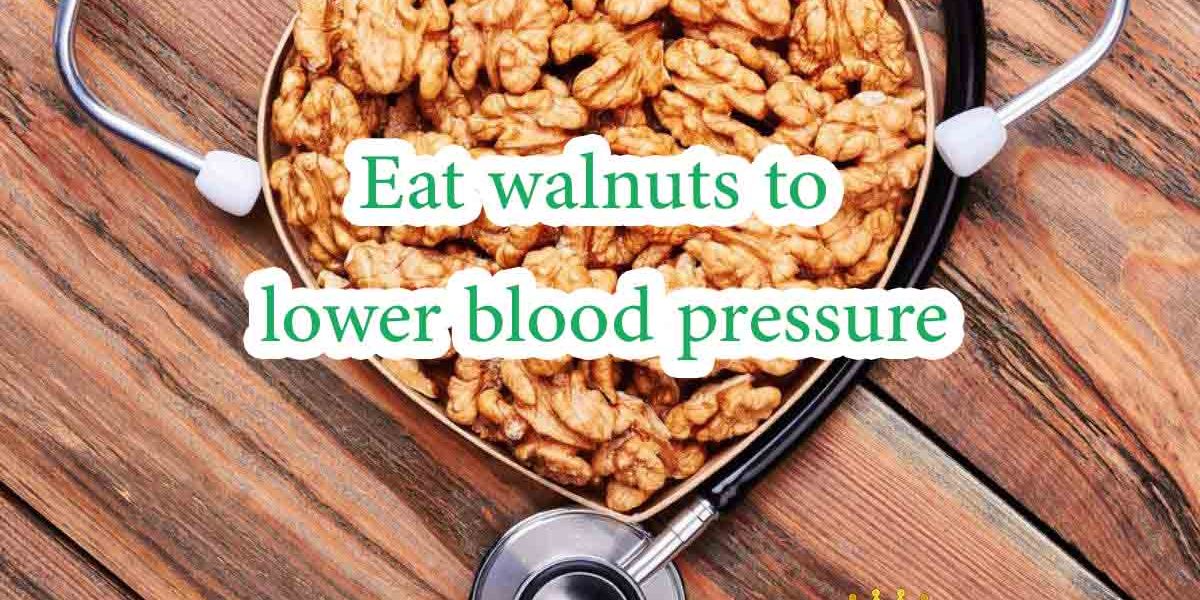 A new study suggests that eating walnuts might help people at risk of cardiovascular disease to lower their blood pressure, that is, if they consume them as part of a diet low in saturated fats.

The scientists, at Pennsylvania State University in State College, explain that their study is one of the first to investigate how the properties of walnuts may affect heart health. The results of the research, which the California Walnut Commission part funded, now appear in the Journal of the American Heart Association.

The researchers wanted to find out if the ALA content of walnuts contributes to improvements in heart health or if some other components of walnuts might help control blood pressure.

Silent killer in the United States

The scientists used 45 participated between 30-65 ages with either overweight or obese for their study. All participated followed up a special diet for two weeks before start the study. A diet based on an average U.S. diet by including a 12% calorie content from saturated fat. This was to ensure that all participants were starting the study from a similar position.

The scientists made three different diet groups from participants, all of which were low in saturated fats they followed these diets for 6 weeks before moving onto the next. All participants followed all diets at some point. The diets were:

They say that this finding indicates that replacing saturated fats with unsaturated fats, be it from walnuts or vegetable oils, should lead to cardiovascular benefits.

However, the researchers also found that the participants who ate the whole walnut diet had lower central blood pressure than those who ate the other diets.

Central blood pressure is the pressure moving toward the heart, and scientists consider it to be a reliable indicator of a person’s cardiovascular risk.

“When participants ate whole walnuts, they saw greater benefits than when they consumed a diet with a similar fatty acid profile as walnuts without eating the nut itself,” explains lead study author Prof. Penny Kris-Etherton, at Pennsylvania State University.

The benefits of dried fruit and nuts for athletes

Are Dry Fruits Safe for Infants?

What are the benefits of pistachios?

All rights of this site belong to Farzanegan Caspian Co